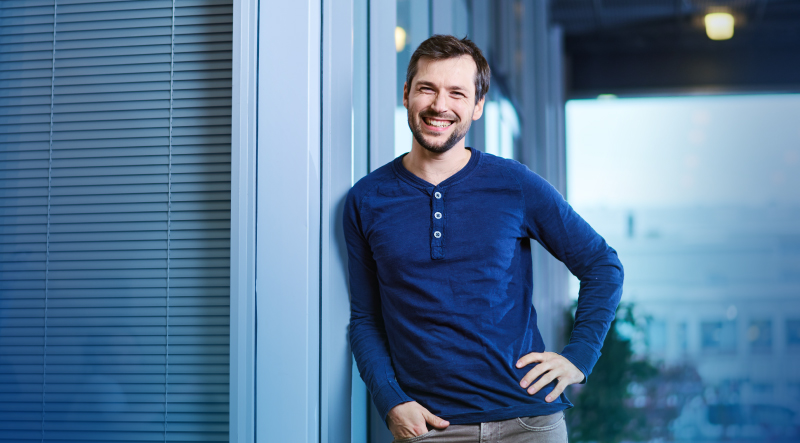 PEPPOL is a common abbreviation seen more and more in international financial
management and e-invoicing. But what is PEPPOL, and why and how should you use
it?

To keep it simple, PEPPOL, shortened from Pan European Public eProcurement On-Line, is
an international communication infrastructure and network to convey electronic documents
such as e-invoices.

Unlike many e-invoicing networks protected with closed source code, PEPPOL is a
completely open network enabling both joining the network and sending documents to other
networks and connected systems.

PEPPOL started off as a development project by EU, aiming to make public administration
acquisitions more fluent in the EU region. Since then PEPPOL has evolved much further
than the original thought. Now the aim is to internationally convey electronic documents
between both public and private sectors in a simple, safe and cost-effective way.

The name PEPPOL is often used in a misleading way about the format of documents sent
through the PEPPOL network. The format is actually called PEPPOL BIS (Business
Interoperability Specifications) and it functions both in the PEPPOL network and outside of it. 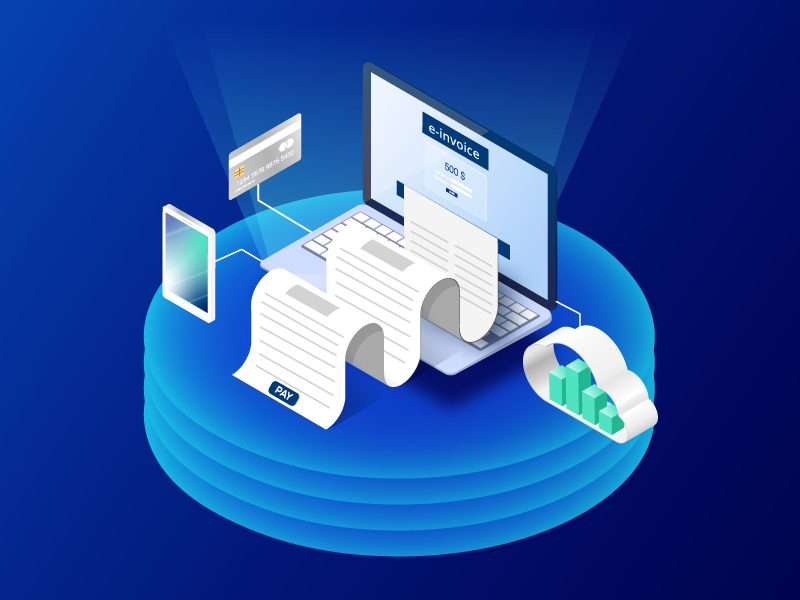 Why should you utilise PEPPOL in e-invoicing?

E-invoicing is a crucial part of digitalising your business. Invoicing is a lot more faster, costeffective and reliable than for example PDF invoices sent through email. Sending an einvoice through PEPPOL also leaves an electronic mark which verifies that the invoice has
been delivered successfully.

If a business operates internationally they should ensure the capability of invoicing through
PEPPOL – this has now become a standardised and quite extensively used way to convey
invoices. Along with public administrations private businesses have also begun to favour einvoicing, and they end up choosing PEPPOL more and more often.

PEPPOL is becoming a global network in a fast rate, growing continuously both in and
outside of Europe. Among other countries Japan has informed that it will be looking into
utilising PEPPOL. Right now PEPPOL is used in over 30 European countries as well as in
Australia, Canada, New Zealand, Singapore, South Africa and USA.

Even though PEPPOL is an international and standardised concept, it’s good to remember
that some countries might have specific requirements concerning things like information
content. However, these will be clarified with the provider of your company’s financial
solutions. 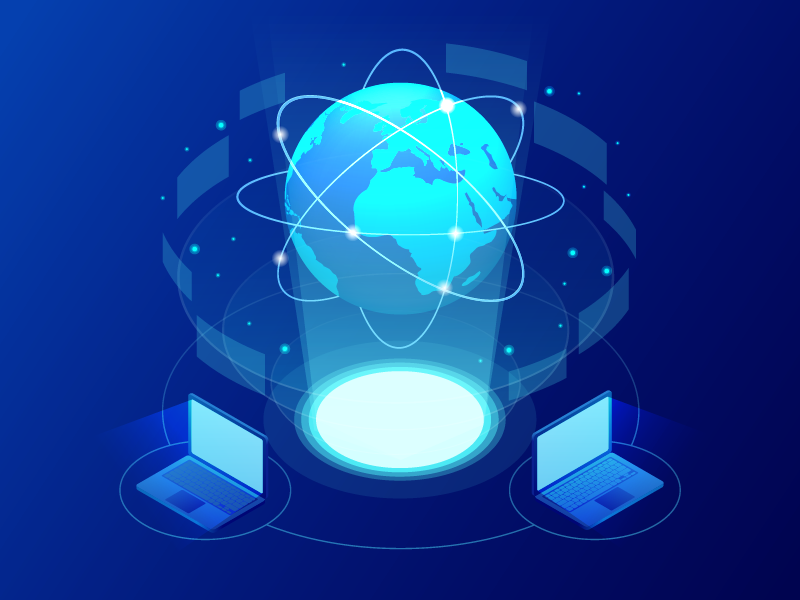 How can I put PEPPOL into use?

Signing up is not required when you want to send an e-invoice to a company that is a part of
the PEPPOL network. You can see the e-invoice addresses of companies signed up to
PEPPOL from the PEPPOL Directory index, which can be found from: https://directory.peppol.eu/public.

As a client of Heeros, getting started with PEPPOL is extremely easy. All you need is to
make Heeros a support request to start using PEPPOL. Heeros will do the rest: the PEPPOL
capability is activated with a partner to your service entirety, needed PEPPOL info is added
to the recipient address, and information content is checked to comply with PEPPOL guide
lines.

Ask more about PEPPOL from your own Heeros contact person and start utilising it as soon
as you can!

To tie things up, remember that you can get all the financial management solutions needed
by an international company from us, to digitalise your purchase and sales invoices around
the world.

September 22, 2022 Heeros is bringing to the market a new offering for small businesses

September 9, 2022 Changes in the Heeros organization – a new leader for international sales and partnerships

December 21, 2021 When it comes to continuous development, teamwork is key